Find out how Money Revealed will change the way you think about debt and generating wealth. It's a real eye-opener on how some of the most successful people in the world view money. That's why if you're into generating or managing wealth than it's a most for you.

The creators of this web documentary, Dr. Patrick Gentempo, and Jeff Hays, are going to release each episode for free for the first 24 hours. That's how you'l able to watch and learn from it without any commitment. I have never seen anything like this before. 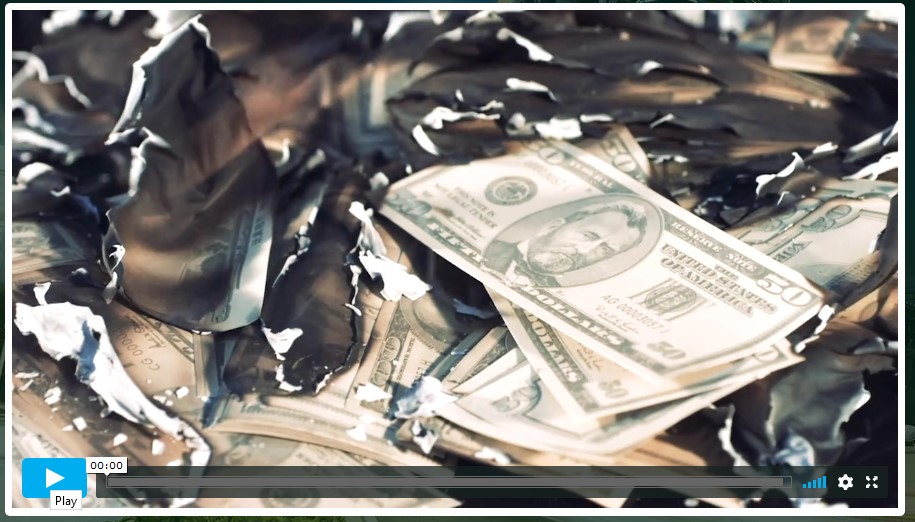 So, what Money Revealed Anyway?

In short, it's a series of interviews with people who know money, respect money and dealt with money all their lives. We're not talking about people that are one-hit wonders, or had one idea and got rich from it. No, these people understand money, and their insight is mind-blowing.

I'll be honest, before diving deep into each of the episodes I was a bit skeptical. Sure, all of these people are successful and the concept of generating vast amounts of money is nothing new to them. However, haven't we all see it before? I mean there are other series and interviews with people like Patrick Byrne, Robert Kiyosaki, and John Mackey. What makes this different?

It's the agenda, or better what they want you to know vs. what you need to know. Now, I don't want to turn this into conspiracy theory but let's face the facts. Society as a whole wants to limit the number of entrepreneurs and successful people in general to a specific amount. This way you as an individual can belief that anything is possible, but 99% of us will fall short of the goal.

After all, if we all were convinced we'll never be successful would any of us would even try? On the other hand, if all of us became successful as the people in this docu-series, it would challenge the status quo. That's why the society wants to keep most of the population as slaves to 9 to 5 and having just enough money to survive and take a vacation or two per year.

I mean let's face it, how many time you were told you could be rich but somehow are always missing the end piece? After watching some of these people, I've realized how close I've come to immense riches before stopping or being forced to stop. If I' only knew this before, I could have saved myself years of trial and error. All of those years thinking that it's my fault I can't make it.

The truth is that the system was designed that way. And while through the years I've had my suspicions, I never knew how to change it.

Think of it as playing a game like a football without knowing any of the rules. You might grasp some of the things along the way, and even score a touchdown, but in the end, you're just doing your best in the dark hoping something will stick. That's why most of us will quit and think it's all pointless.

However, what if you knew all the rules? Not only that but had insight into the best strategies known to humans?

That's how I feel about Money Revealed by Dr. Patrick Gentempo and Jeff Hays. Inside each episode, you will discover the ins and outs of money and how it all works. You'll be amazed how easy it is to side step some of the major things that were holding you back.  The insight of these people is amazing.

Here's just a short list of the people you will learn from in the episode series.

As you can see the list is most impressive and even if you don' know all the names these guys are some of the biggest wealth influencers out there.