The State to Scale Method and Pete Vargas teaches you how your story can generate millions in any niche or market by simply being yourself.

Stage to Scale Method Is Unavailable

If you want to be updated about this course or receive recommendations please enter your email below and press “YES, I WANT TO KNOW”

Stage to Scale Method: Your Story is the Key To Your Success 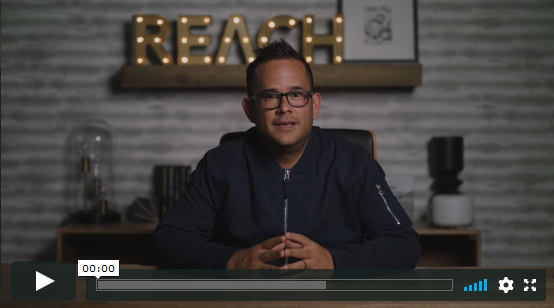 Now, this idea isn't exactly a new idea, or even one that's groundbreaking. In fact, story telling is the oldest form of marketing in the world.

You can even go beyond that and say stories are the earliest forms of communication. Even before we had language we used drawings to tell a story.

Why is this important? Now more than ever…

One of the presentations that generated the most buzz, even got a standing ovation, was about combining your story with the business you want to build.

In a way the presentation was a story in itself. About a woman that tried all forms of marketing but either failed at it or couldn't sleep at night because of it.

If you been online for longer than a day you know what I'm talking about. All the promises, quick fixes, fears, or guilt trips copywriters use to manipulate you into buying something.

Which often works, and has worked in the past. However, will it work in the future? Mostly likely, but with a diminish return.

Look, methods where designed for a short-form advertising. To grab your attention quickly and play on your emotions. After all, a short ad in the newspaper or TV doesn't take minutes to process.

All of this has changed with the internet because of 2 reasons.

The first one is once again obvious because you see ads, squeeze pages, or even commercial million times a day when you're online. No wonder Ad-Blockers are so popular.

People are just tired of it, and either looking for a way to skip them or are totally immune it it. Ad fatigue it's called.

Second reason is more interesting because ad space in all traditional forms of marketing costs money. Want to run a ad in a newspaper? Pay up. Want to do a TV commercial? Pay up more!

Now, not only did you have pay, and how much deepened on the length as well, you couldn't create something that lasted 10 minutes, or even 5.

I was all short form advertising.

However, these you can use the internet to create blogs, videos, slides or any other type of content that takes more then 30 seconds to process. Best part? In many cases you don't even need to pay for it, or even better, you get paid for it.

Best part? People enjoy it and want to read more

How Does Stage to Scale Method and Pete Vargas Fit In? 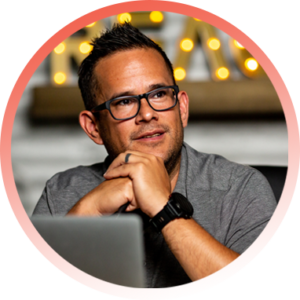 Naturally, after that mastermind video I began searching about storytelling in marketing. It immediately made sense to me to start using it. Here are some of the benefits I saw:

Sounds great, but…. you're not that interesting?

I don't believe it, in fact you're probably more interesting and more importantly relatable than you think.

Here's the catch, the more ordinary you might seem the more people will relate. That's something Pete Vargas thought me in the Stage to Scale and it totally clicked.

You see, marketing storytelling differs from fiction stories because in latter one you want to be taken places we never been before or never will. In a way escape this world into a fantasy one

However, with marketing storytelling you want to deal with your reality, and not someone else's. You don't want to escape this world, but rather create it as you want it.

Does that make sense? Let's do 2 examples.

Would you rather go watch someone does skydiving for a living and found a way to monetize it online?

Or someone that escaped the compare rat race to start a small website online?

The first one will only resonate with a handful of people in the world. It might be inspiring, exciting and even fun to listen but would you buy a “How To Start A Skydiving Business” program?

How about the other one? Would you like to escape the rat race by creating an online business?

Even if you're not in the corporate world, maybe you're a blue collar, unemployed, stay-at-home parent, or anything in between, you will still benefits from the second one more than the first one.

Next Step of Stage to Scale Method

So, after doing my own research storytelling I found 3 more reasons why it works:

Through my research I found that Pete Vargas is one of the best story teller there is. On top of that he has some of the best coaches to teach you how to get your story out.