Earning 6 or 7-figures while helping people with Eben Pagan's Virtual Coach can be done, but is it the future of online wealth creation?

Is The Virtual Coach The Future?

There is no denying that the virtual world, AKA online world, is not only spilling into the real world, but slowly taking over many of its aspects.

Now, I'm not talking about the Matrix or any robots taking over our world, not yet at least, but rather the impact it has on the way we live.

These days many us do our reading, socializing, gaming, shopping among other things and we also work as well as learn online.

If you actually stop and consider this it makes perfect sense that both education and the workforce will gradually move online.

However, it's taking a bit longer than the boom of eCommerce because there is a lot more of bureaucracy involved. But can you deny it happening?

In fact, it's already happening with self-employed possibly hitting 42 million in the US, tripling what it was in 2018. 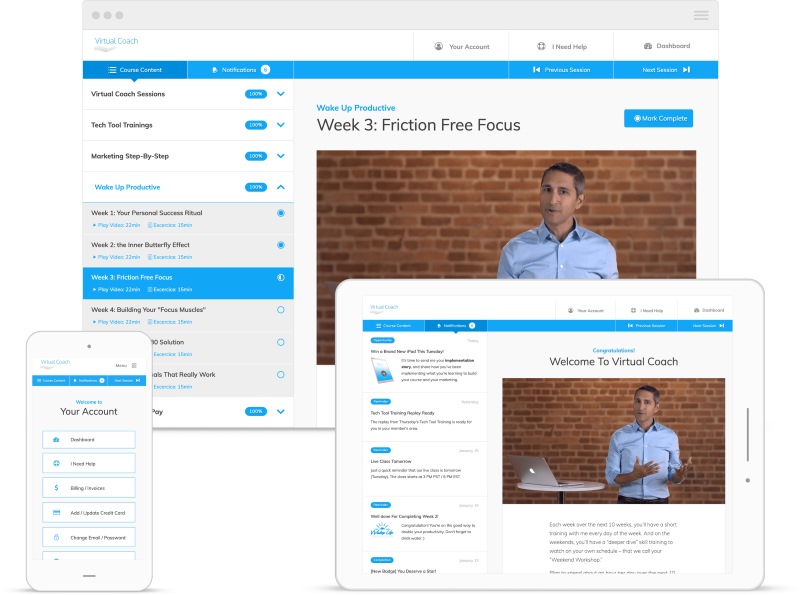 While the statistic above are mind blowing, at least for me, what does it has to do with Eben Pagan's system?

You see, Eben Pagan, an online entrepreneur, is no stranger to making money online. In fact, he's been doing it successful for 20 or so years. While Eben might not be as flashy or out-there as some other guru's, the man knows what is profitable.

What's that? Keeping up with the technology and demand.

At first glance it might seem like natural progression to bigger things, but there is more to it then meets the eye.

You see, back when most people were on dial-up internet or DSL if they were lucky, creating video course or live training would be pointless. Almost, no one would be able to view it.

For those who don't know or remember downloading 3 megabytes, the size of a decent photo these days, took 15 minutes to download on dial-up.

So, naturally the eBooks there were the hottest sellers as they were small sized but packed with information.

As the technology improved, mainly the speed of internet, and there started to be a bigger demand small courses became the norm. Unfortunately, it was also the time when “get rich quick scams” became a big thing.

However, there were still good guys like Eben Pagan teaching people the right stuff and online space of internet marketing grew.

Soon with unlimited internet speeds and people hunger to quit the rat race high-ticket courses and system became a norm. These usually include live training, Q&A sessions and more hands on approach.

Listen, I don't pretend to know the future or even guess it. In reality if you asked me if virtual coaching is a “thing” two years, or even a year ago, I would say it's not worth the pursuit.

Luckily, I've been learning from people that know much more than me, including Eben Pagan, Tony Robbins and the likes, to know how wrong I was.

However, the more I think about it, the more it makes sense.

Coaching is the most logical step after high-tickets and that's why more and more people seek them out.

Just think about it. What ways would you learn the best and fastest, by reading a book, listing to audio, watching videos or being coached by someone who has done it?

The answer is obvious, I can argue that I would prefer to watch videos sometimes, but at the end of the day someone holding your hand, virtually at least, is the easiest and fastest way.

However, for most of our history this had to be done face to face. Which was very limited by location, extremely time consuming and expensive.

These days with the internet as well as social networks like Facebook, Twitter and other finding an expert is simpler, not based on location and more importantly affordable. 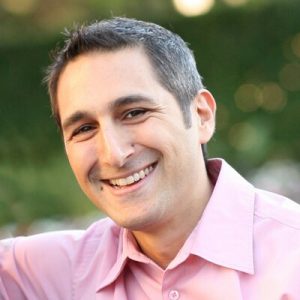 That's why Eben Pagan created this course and while it's the key if you want to move forward in the online world.

Now, don't get me wrong as these days high-ticket courses are still doing great. However, if you factor in the competition and minimum interaction with people it's hard to get started.

On the other hand coaching is much more appealing to most people.In fact, as a bonus I'll offer to coach you on ways to get traffic to anything you want for free.

So, what are you waiting for? Get Virtual Coach today.